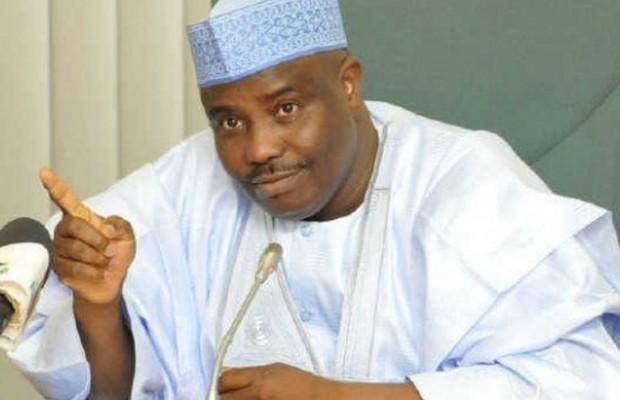 The Sokoto State Governorship Election Petition Tribunal on Wednesday dismissed the petition of the All Progressives Congress (APC) and its candidate, Ahmed Aliyu for lacking in merit and inability to establish non-compliance.

It also resolved the allegations by the petitioners had failed to prove any act that amounts to a breach of the electoral act during the conduct of the election earlier this year.

The Justice Abbas Bawale-led Tribunal said the petitioners had only given hearsay statements as witness testimonies, noting that it had not given any value in court to prove any of the allegations against incumbent Sokoto State governor, Aminu Tambuwal of the ruling PDP.

The tribunal, sitting at the Wuse Zone 2 Magistrate Court after it was relocated from Sokoto State to Abuja for alleged security reasons, had earlier declared the petition as ‘proper in law.’

The Justice Abbas Bawale who led tribunal equally ruled that the petitioners, Aliyu and his party, the APC duly paid the filing fees. 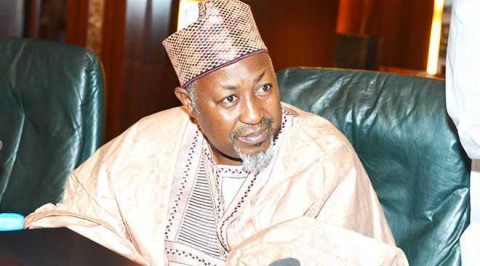