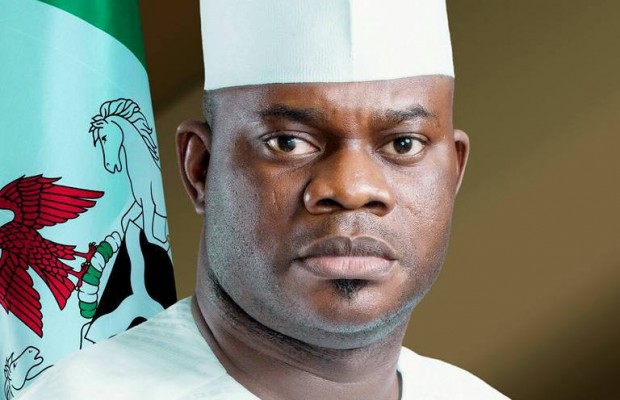 The Peoples Democratic Party (PDP) has accused Governor Yahaya Bello of Kogi state and the ruling All Progressives Congress (APC) of igniting the crisis that characterized the party’s governorship primaries in Lokoja, Kogi state.

National Publicity Secretary of the main opposition party, Kola Ologbondiyan who addressed journalists in Abuja, said the resort to violence cannot save the governor and his party from losing the November 16 gubernatorial polls in the state.

Ologbondiyan said Kogi citizens will use every means available in a democracy to confront and vanquish APC’s alleged evil plots ahead of the November election.

The PDP Spokesman noted that the attack at its governorship primary election rather united and bolstered the people of Kogi state to remain behind the PDP in the noble objective to liberate their state.

He, however, cautioned the APC against the wrath of the Kogi people, who have decided to take back their state by voting in the PDP.

But, governor Bello in reaction to the crisis during PDP primaries, had described the shooting incident, which took place in the early hours of Wednesday as sad and unfortunate.

A statement issued by his Chief Press Secretary, Muhammed Onogwu, said the governor directed security agents to investigate the matter.