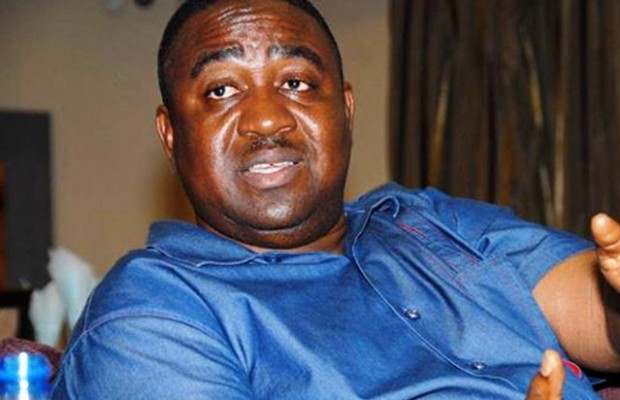 It also upheld the election of former governor Gabriel Suswam as the senator representing Benue North-East district while dismissing the petition filed by Mimi Adzape Orubibi of the all progressive congress challenging his victory.

The Tribunal Chairman Justice A. A. Adeleye while delivering the judgment held that the petitioner Stephen Lawani failed to prove his allegation of election malpractices and subsequently dismissed the petition.

Although, counsel to the parties would not comment on the judgement, Senator  Abba Moro while reacting to the judgment, thanked the people of Benue South senatorial district noting that he will do everything possible within his capacity to implement his electioneering promises.

Delivering judgment on Susan and Orubibi, Justice A. O Odugu dismissed the petition for noncompliance to section 138 of the electoral act, in the formulation of issue one and the failure to prove allegation of criminality in the electoral process, vote-rigging and buying polling unit by polling unit in the formulation of issue two in her petition.

The tribunal also awarded the cost of N100, 000 against the petitioner, as counsel to parties differ on the interpretation of section 138 of the electoral act and the need to test the outcome of the judgment at the court of appeal.