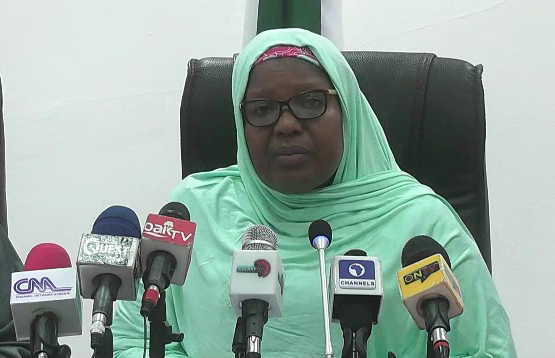 Inaugurating the committee, secretary to the government of the federation, Boss Mustapha, said the twenty-five member committee is drawn from government ministries and agencies.

The SGF who was represented by the permanent secretary in-charge of ecological fund, Habibat Lawal said the committee will provide an avenue for regular interface among the tiers of government.

Mustapha who doubles as chairman of the committee said though the committee has been in existence before now, the government had to expand it for more inputs from other crucial agencies who were not there before.

Other members of the committee pledged to give their best particularly in achieving prudence in public spending as well as make contributions to the quest for a more secure Nigeria.