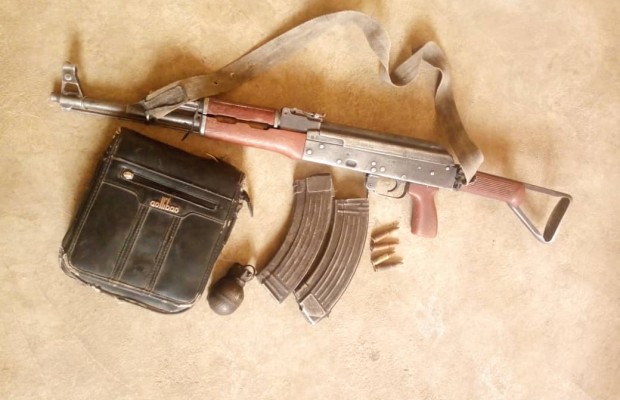 Speaking on behalf of the police commissioner, the Police Public Relations Officers Suleiman Ngoruje in a press release says the criminals who armed themselves with guns and dangerous weapons engage security operatives in a shoot out, as a result, Three of the kidnappers were gun down while three escaped with bullet wounds.

Suleiman Ngoruje, however, disclosed that the command equally recovered  One AK 47 Assault rifle with four lives ammunitions and charms from the kidnappers.

The PPRO says while appreciating members of the general public, equally  advice public to report to police any suspected criminals around them and re-assured  of it's commitment to protecting lives and properties