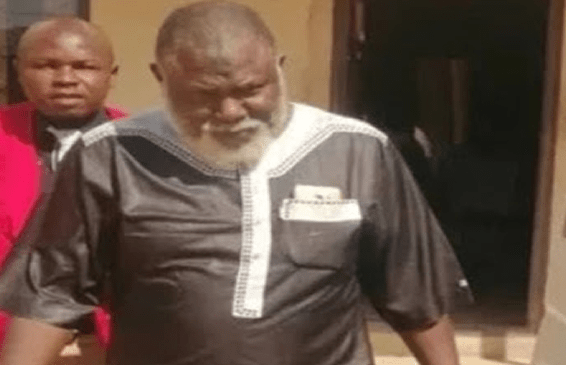 Adebowale was arraigned before Justice Sikiru Oyinloye of a Kwara State High Court sitting in Ilorin.

His trouble started when some staff of Kwara Television wrote a petition to the EFCC, alleging that the Station's General Manager sold the ten plots of land allocated to Workers by the State Government and converted it to his personal use.

The Petitioner also alleged that the defendant used his influence to allocate a plot of land to his daughter who is not working with the Television Station.

The Kwara TV boss, however, pleaded not guilty when the charges were read.

Prosecuting Counsel, Christopher Mschelia, however, told the Court " My Lord, in the light of defendant's plea of not guilty,  the prosecution shall be praying this honourable to give us a trial day and order the accused person to be remanded in Prison Custody "

Defence Counsel, D.B Hasana told the Court " My Lord,  we have no objections to the first prayer seeking for a trial day but we shall be vehemently opposing the second prayer,  I urge you to remand the defendant in EFCC Custody because of health conditions "

Justice Oyinloye ordered that the defendant be remanded in Oke-Kura correctional service and adjourned the matter till next Tuesday for hearing of his bail application.