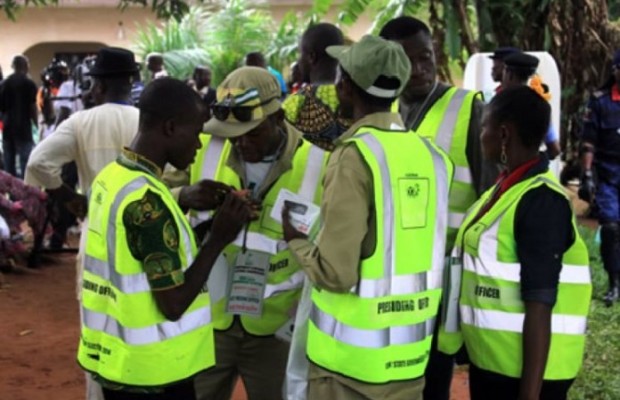 The Independent National Electoral Commission – INEC has announced it plan to begin the nationwide continuous voters’ registration exercise on Thursday, 27 April ahead of the 2019 general elections.

According to a statement released by Mrs. Amina Zakari, a National Commissioner and Acting Chairman of the Information and Voter Education Committee, the decision to begin the voters’ registration was taken at a meeting with the RECs and the administrative secretaries from the 36 states and the FCT.

She noted that the exercise which is expected to commence in all the 774 local governments areas in the country will take place Monday to Friday between the hours of 9am and 3pm.

She advised Nigerians to corporate with the staff of the commission, adding that anyone who has registered before should not do so again as this is a criminal offense.