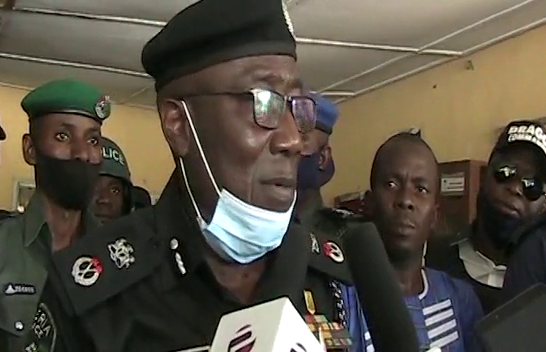 The Edo state police commissioner Johnson Kokumo has said that with the joint security patrol team in the state, it will no longer be business as usual for criminals operating in any part of the state.

He made the disclosure during the inauguration of seventy vigilante members at Ikponba Okha local government, to forestall any breakdown of law and order in the community and state.

Fielding questions from newsmen after parading some suspected cultists believed to be terrorizing the state, the Edo police commissioner stressed on the proactive members to curb crime in the state.

On his part, the Ikponba Okha council chairman Eric Osanyande expresses hope in the new policing method across the council areas.

It will be recalled that an assistant police commissioner and two officers were last week shot in Benin, with the death toll of suspected cultists now twenty-eight since the rival cult clash started last week across the state.