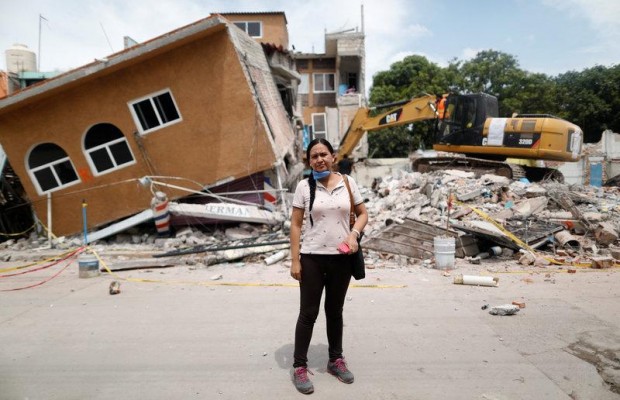 An earthquake that struck Mexico in September  has left thousand owners lodging with relatives or friends, hoping their homes can be rebuilt or they can find new ones.

At least 369 people died in the 7.1 magnitude quake that hit central Mexico, causing more devastation in the capital than any since the 1985 disaster that killed thousands.

Damage to housing was particularly striking in central areas of the country close to the epicentre of the quake southeast of Mexico City in the states of Puebla and Morelos.

Some houses were simply flattened by the shuddering tectonic shift which the government and the private sector estimated caused billions of dollars of damage.

“I lost everything. My aunt died here,” said Ana Maria Hernandez, 37, a clothing salesperson, as diggers cleared away the wreckage of her home in Jojutla de Juarez, Morelos.

Now living with relatives, she and many others hope their destroyed homes will eventually be rebuilt. 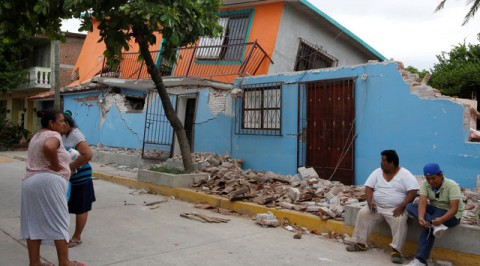 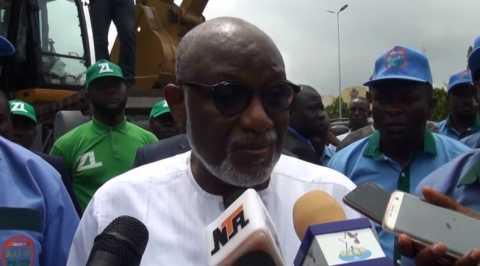 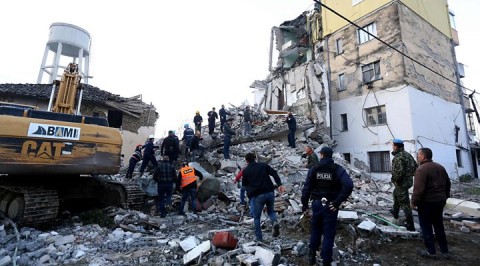