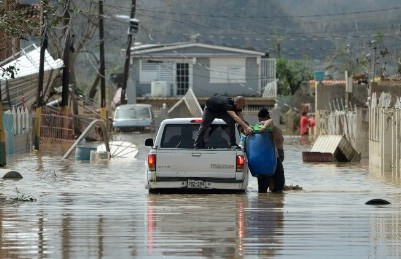 The death toll in Puerto Rico attributable to Hurricane Maria has now reached 43, a government official said on Tuesday.

Ramon Rosario, secretary of public affairs and public policy, also told reporters that the island now has 16 percent of electricity service restored, up from 15 percent on Monday.

Maria was the worst hurricane to hit the U.S. territory in nearly 90 years. 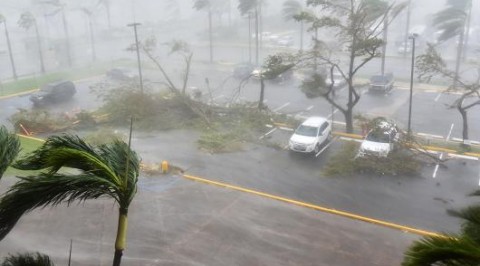 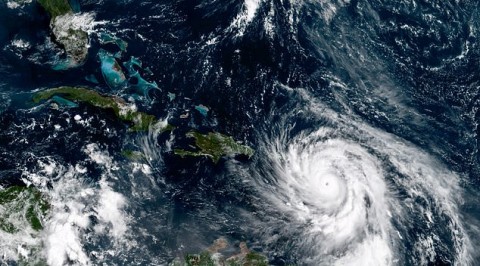 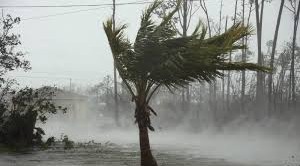