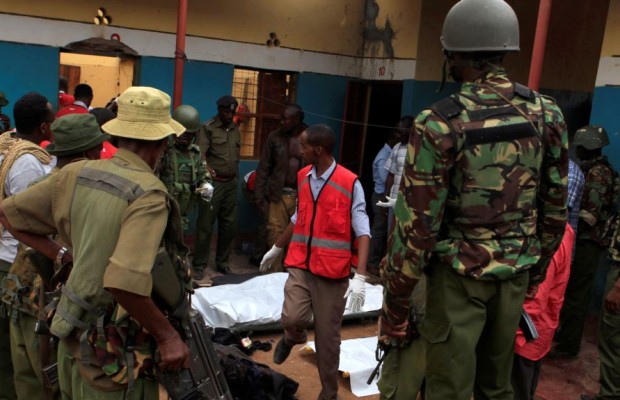 Two staff members were killed and several students were wounded in Kenya when gunmen fired on vehicles carrying students to the Technical University of Mombasa’s campus in coastal Kwale county on Tuesday, a police official and a witness said.

The identity of the gunmen was unclear.

Somali militant Islamist group al Shabaab frequently carries out attacks along the Kenya-Somali border and along the Kenyan coast. In 2015, it attacked a university in Kenya’s Garissa town, killing 148 students.

Two female staff members were killed Tuesday’s attack, and a driver and two policemen were injured, a police official who did not want to be named told Reporters