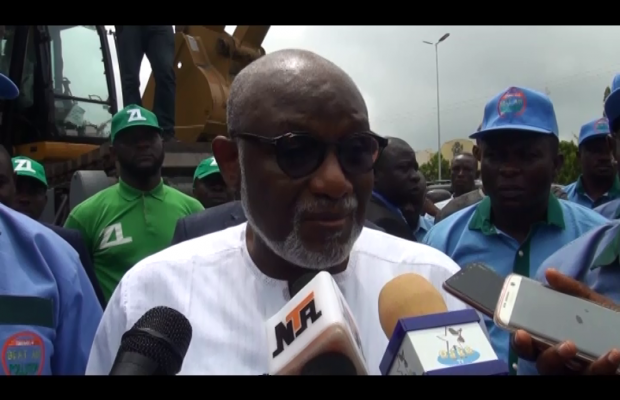 Some of the communities include Igbotu, the hometown of the mother of Governor of Ondo State, Rotimi Akeredolu, the Chairman of Eseodo Local Government, Mr Omolewa Ojo and Deputy Chief of Staff to the Governor, Dr Jimi Kufo.

It will be recalled that areas that are not in the riverine region have suffered heavy flooding in the state this year which have claimed some innocent lives.