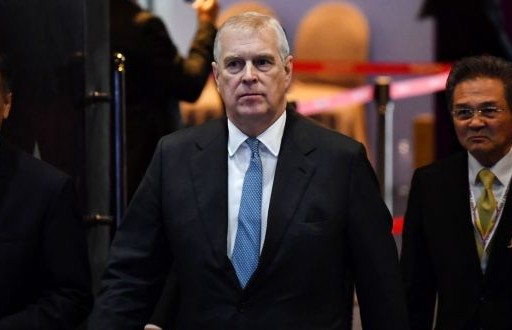 Britain’s Prince Andrew said he could not have had sex with a teenage girl at a socialite’s London home because he returned to his house after a children’s party on the night in question and has no recollection of ever meeting her.

The rare interview was an attempt to draw a line under a scandal after months of headlines about Andrew’s ties to the U.S. financier Jeffrey Epstein, who killed himself in August while being held on federal sex-trafficking charges.

Speaking publicly for the first time about his relationship with Epstein, Queen Elizabeth’s second son gave an at times rambling and contradictory account. He said Epstein’s behaviour had been “unbecoming”, but that he does not regret their friendship because of the opportunities it gave him to meet business people.

One of Epstein’s accusers, Virginia Giuffre, has said she was forced to have sex with Andrew in London, New York and on a private Caribbean island between 1999 and 2002 when she says Epstein kept her as a “sex slave”.

During the hour-long BBC interview broadcast on Saturday, Andrew gave a series of reasons why her account of meeting him sweating and dancing almost two decades ago at a London nightclub before having sex with him could not be true, including the fact he suffered from a medical condition that stopped him perspiring. 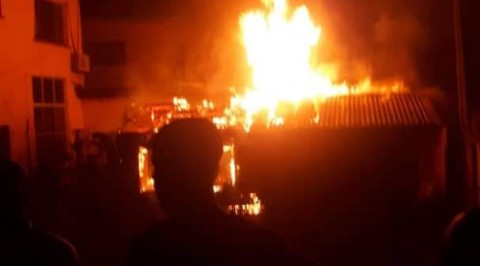