The Place And Representation Of Women in a Post #MeToo Era: The Arbitration Movie 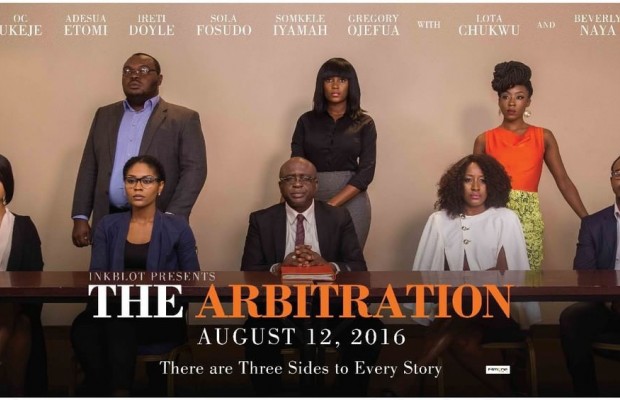 Cheers to the timelessness that is womanhood. While the most inspiring people I know are fathers, the strongest people I had in my life growing up were not men, they were women. My grandma and mum may God bless their souls, being with these two made me realise that every girl child is very strong by DESIGN, they're born into this world with every amazing quality you can think of and imagine ever possibly exists.

Because their maker knows the first obstacle they have to overcome, is the fact that they were born women. #thearbitrationmovie, there are three sides to every story, yours, mine and the truth, when you think about it a verbal consent can be very sexy. A lot of ladies get raped every single day, some will think its love or just a spur of the moment thing when the guy says you're so wet, and he decides to stick it in when all the lady wanted was only foreplay.

It's funny really, I'm sitting here on my third batch of popcorn with soft drinks, thinking within myself; you'll say obviously she came to my house, with the dress I bought her, wearing the perfume I bought for her because she knew we were gonna have sex, she wanted it just as much as I do, if not more. The ladies will say to other ladies; girls sidown for your house, no dey find man go him house if you no wan do the do, so she eventually gets to your place, during the saliva exchange which is also known as kissing, she changed her mind. No big deal! guys things change, the point is no matter how hard your penis is, or how far you have gone into foreplay, the minute the lady opens her mouth to say NO! Let's Stop!! Stop!!! Rain! Check? Even if that lady is a prostitute by profession, any sexual activity after this minute is Rape.

You could have had sex with him one million and one times but what matters, is that the last time was coerced. A movie with a running time of 1 hour 39 minutes, took place in a one-day arbitration process.

The Arbitration, is a consensual procedure in which a dispute is submitted by agreement of the parties, to an arbitrator appointed by the chairman of the chartered institute of arbitrators, in this case, Mr Tomisin Bucknor (Sola Fosudo), it’s not a court, but the rules of evidence apply here, hence when arbitration is binding, the decision is final and can be enforced by a court but can only be appealed on very narrow grounds. So with six people ( Sola Fosudo, Ireti Doyle, Lota Chukwu, Somkele Iyama, Adesuwa Etomi - Wellington and O.C Ukeje ) seated in a room, the parties Miss Dara Olujobi (Adesuwa Etomi - Wellington) and Mr. Gbenga Sanni (O.C Ukeje), relive 7 years or there about of their lives, with witnesses to back up their claims, leading up to the rape charge, which came about as a result of Miss Dara Olujobi, the neck, the heart, the engine room, the power house of Iwaju limited a technological company ran by Mr. Gbenga Sanni, leaving the firm after she broke up the two years relationship with Mr. Gbenga Sanni that she thought was leading to marriage. Mr. Gbenga Sanni then punished her for leaving him, by frustrating the advancement of his employee because of his relationship with her.

Take Faridah's ( Lota Chukwu) story for instance, during her first year in the University, the dean invited another girl and her to his office, telling them all about how his wife is always away on business, and how he had to watch a lot of porn to stop himself from misbehaving. He told them how his favourite videos were of two ladies and a guy, he then told them how difficult it was to enter law school, and how the two ladies had to try their best to make sure that they got in, the other girl Yemisi thanked him and said she had prayer meeting to attend but Faridah came back to the dean's office and had sex with him. Did she regret her decision? Today the other lady that had prayer meeting Yemisi is a cashier at KFC, Faridah, on the other hand, is a paralegal and is about to get into law school, would you call this rape? This is not trying to justify such act as good.

Truth is, no matter where she is or who she is, be rest assured that yes, every human makes hard choices every second, but with her, it's a never-ending journey, right from the first cry it's- kill her or okay just keep her so the world doesn't call you barren.

The girl-child, women have to be very true to themselves, know who they are and stand proud always supporting themselves and each other while making the difficult decisions, because no matter who they're thinking they are right now or were, they are so much more than that. Believe me the world knows that you can do anything you put your mind to baby girl, that's why it treats you like shit because you're the only one that doesn't know.

Guys, if you haven't seen it yet, definitely go see it as written by @nazaonuzo and directed by @niyi_akinmolayan. 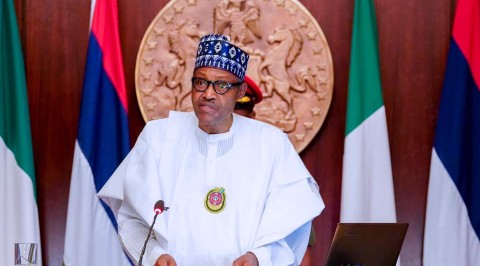 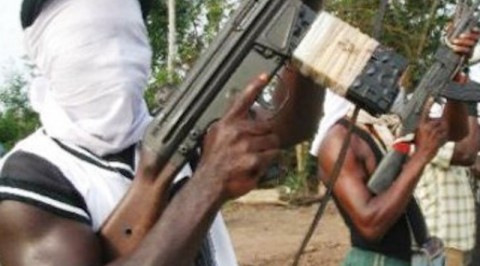 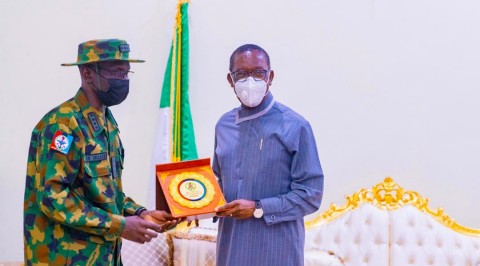 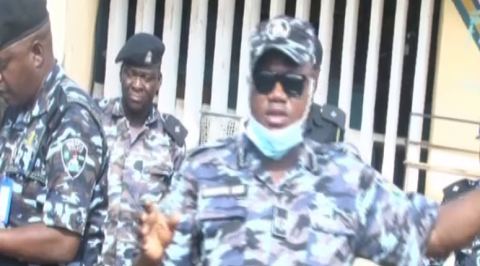 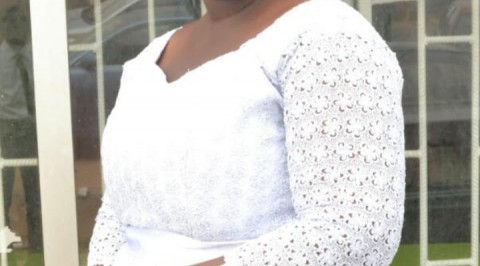