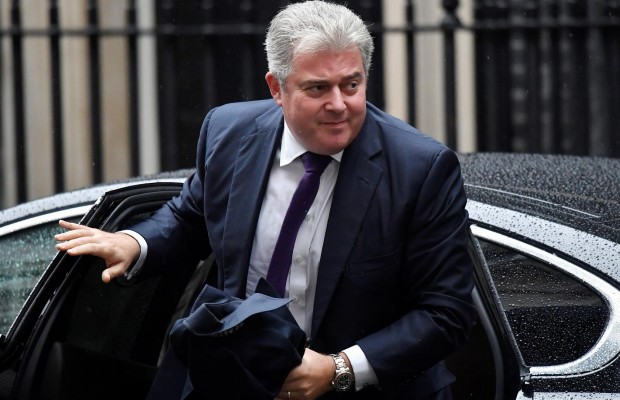 Opponents have accused the government of sitting on the report by parliament’s Intelligence and Security Committee (ISC), which has been cleared by the security services because it might contain embarrassing revelations about Prime Minister Boris Johnson and his party.

Last week the government had said the report had not been published because of the necessary procedure whereby vetting it would take several weeks.

Britain has accused Russia of meddling or trying to interfere in Western elections, accusations denied by Moscow. The ISC was examining allegations of Russian activity aimed at the United Kingdom, including in the 2016 referendum on EU membership, when Johnson was a leading campaigner to leave.