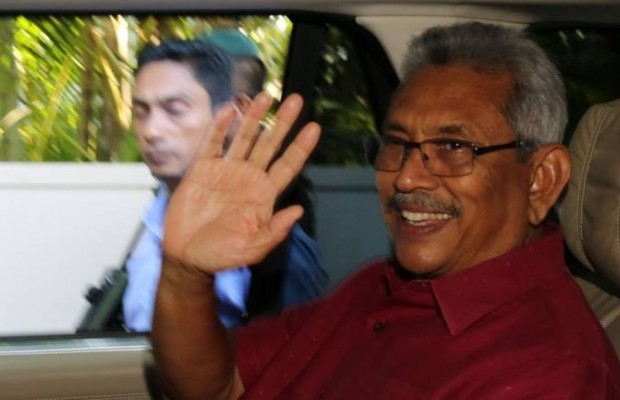 The election is Sri Lanka's first since a deadly terror attack in April.

Militants linked to the Islamic State group targeted churches and high-end hotels across the island on Easter Sunday, killing more than 250 people.

In a statement on Twitter, Mr Rajapaksa made a call for national unity saying "all Sri Lankans are part of this journey".