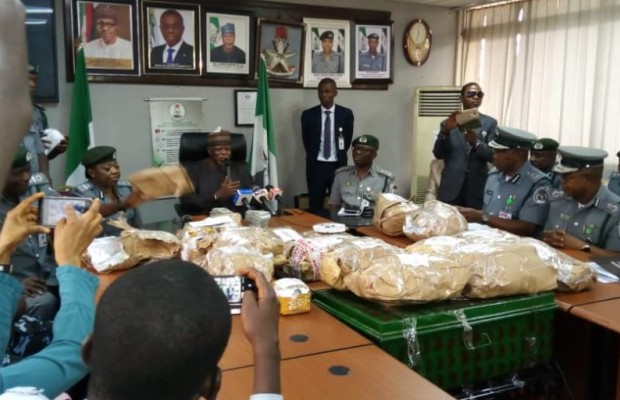 The Murtala Muhammed International Airport Command of Nigeria Customs Service has intercepted over $8.6m from a passenger at the Lagos Airport on Tuesday. The command said it was recovered from a passenger.

A source close to Customs mentioned that a worker at the Lagos airport who was allegedly involved with the money was arrested by the Murtala Muhammed International Airport Command.

Meanwhile, the NCS controller general, Hameed Ali, the customs comptroller-general said that the cash was intercepted in a car while it was about to be loaded into an aircraft. He did not provide details of the aircraft but added that the money was stashed inside a vehicle belonging to the Nigerian Aviation Handling Company (NAHCO). Ali said a suspect, the driver of the vehicle and a staff of NAHCO, has been arrested in connection with the alleged money laundering. He said the money was wrapped in large brown envelopes with the names of would-be owners. 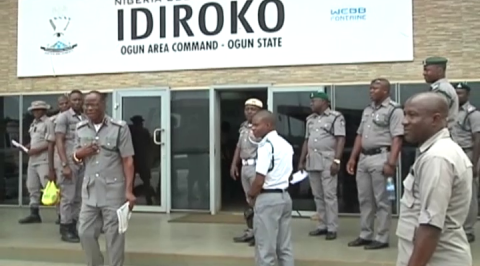 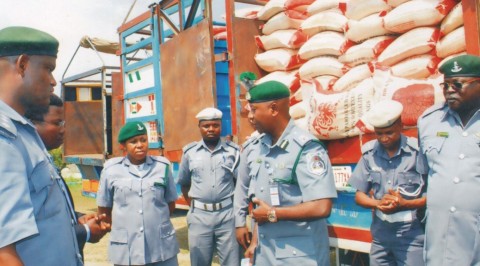 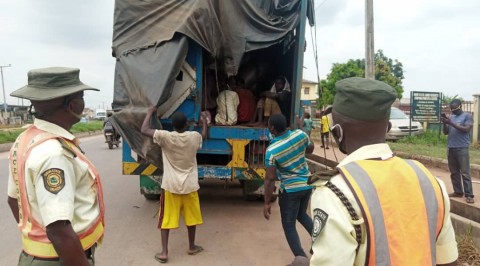