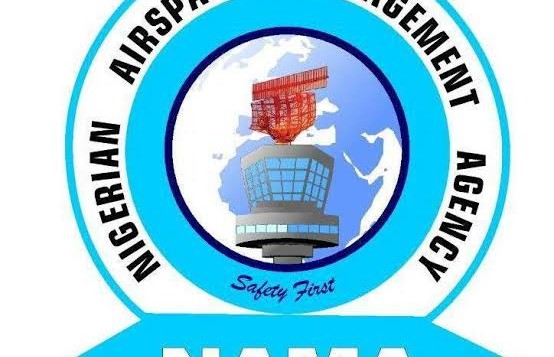 The Nigerian Airspace Management Agency has threatened to withdraw its services from some airlines, as well as private and state-owned airports over debts. The agency said it had issued a 30-day ultimatum as notice to its debtors. According to NAMA, the notice expires on February 28, after which debtors will face sanctions.

The agency said in a statement that the affected debtors had earlier been communicated with details of their respective indebtedness to NAMA but they had made no tangible efforts to pay. It added that in the meantime, the affected debtors, where in doubt had been advised to liaise with the commercial department of NAMA for reconciliation within the stipulated grace period. The agency had in 2018 stated that it was owed over N4bn by state-owned and private airports as well as airlines, some of which had become bad debt as some airlines had gone out of business.