As part of efforts to prevent the spread of mother-to-child transmission of HIV/AIDS in the riverine communities of the Niger Delta, the nation’s second largest oil producing company, Chevron Nigeria Limited, is to spend over $1.7 million in the programme which is fast becoming a scourge in the areas due to ignorance.

The Chairman/Managing Director, Chevron Nigeria, Mr. Andrew Fawthrop, at the PROMOT project expansion launch in Yenagoa, said the funding support was to facilitate the expansion of the programme to all the local government areas in the state.

According to him, the partnership with PACT which started in 2012 was part of a larger, multi-organisation, $20 million United Nations Millennium Development Goals (MDGs) commitment to halt and reverse the spread of HIV/AIDS by 2015.

Continuing, he said: "Today’s event is another demonstration of our commitment to society. We are confident that this and future efforts will not only help to improve the knowledge of HIV transmission and prevention but also increase women's access to pre-natal care including HIV counselling and testing.

"Working with partners globally and at local levels, Chevron will continue to dedicate a great deal of resource capabilities and effort to support initiatives that build local capability and deliver real, lasting gains on the fight against the devastating disease including HIV/AIDS, tuberculosis and malaria."

He added that the company's $55 million investment in the Global Fund to fight AIDS, tuberculosis and malaria had helped millions of people in Africa and Asia since 2008. 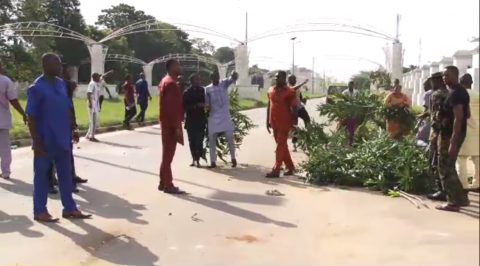 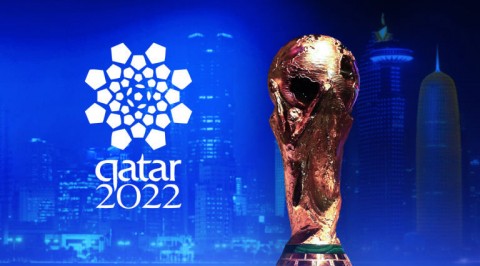