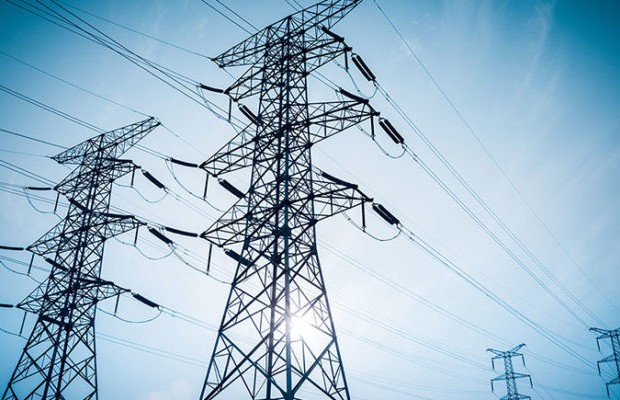 Kano State Government has signed a Memorandum of Understanding (MoU) with the Transmission Company of Nigeria (TCN) on viable transmission projects to improve power supply in the state. Abba Anwar, the Chief Press Secretary to Gov. Abdullahi Ganduje, made the disclosure in a statement in Kano.

Anwar disclosed that the MoU was signed at the Kano Governor’s Lodge, Asokoro, Abuja between Ganduje and officials of the TCN. He quoted Ganduje while signing the MoU, as saying that the project would further strengthen the state economy with the needed industrial expansion and improved Small Medium Scale Enterprises (SMEs) ‎‎

According to him, the MoU is between Kano, Jigawa and Katsina States and the TCN to fast track execution of viable power projects in the states. The statement also quoted Usman Mohammed, TCN Managing Director, as assuring that the MoU was designed to address epileptic power supply in Kano, Jigawa and Katsina States. He disclosed that Kumbotso, Dan Agundi, and Dakata Transmission centers had so far upgraded to 100 percent capacity.