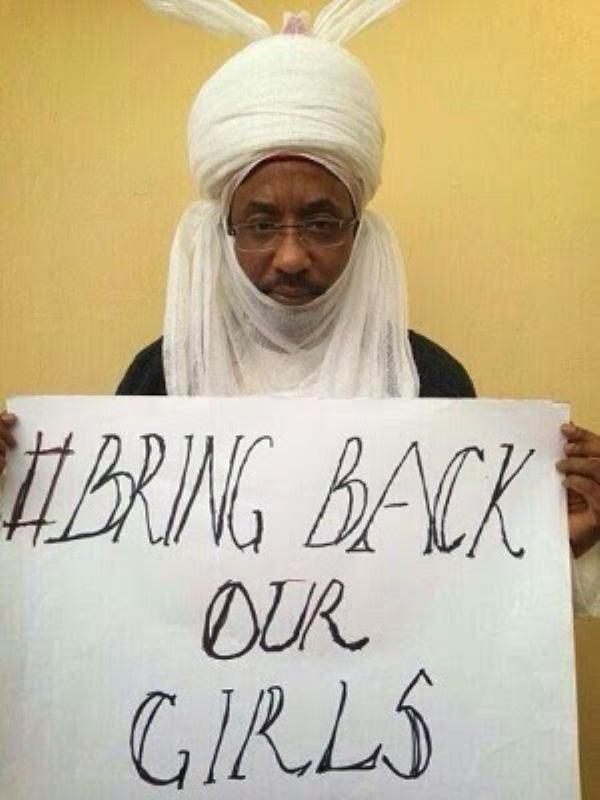 New Emir of Kano Sanusi Lamido Sanusi has also joined the placard carriers of “#bring back our girls.”

Sanusi’s assumption of office as the new Emir has been receiving wide criticisms and even, a protest was held after he was picked as the rightful person for the seat.

Kano metropolis is now calm after protests by supporters of Sanusi Ado Bayero who failed to get the nod of the city’s kingmakers and the state government to emerge as new Emir.

The supporters of Mr. Bayero had set off bonfires in various locations after the Secretary to state government, Rabiu Bichi, announced that the former Governor of the Central Bank of Nigeria, Mr. Sanusi, had been selected.

Corps Members Found In Insurgent State Are On Their Own – NYSC 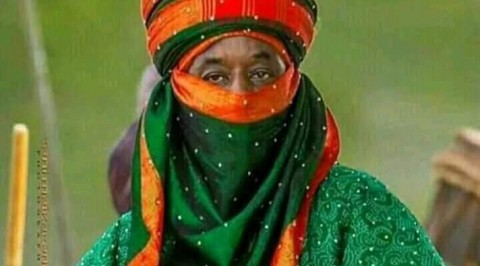 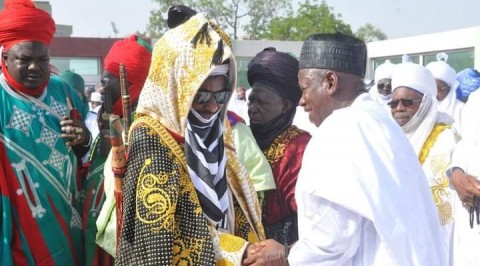