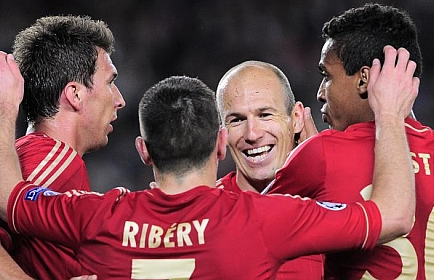 A comeback for the ages was never in the making for Barcelona who were easily ousted of the Champions League by Bayern Munich after a 3-0 final in the second leg semifinal at the Camp Nou. By virtue of their 7-0 win on the aggregate, Bayern advance to their third Champions League final in four years and will face fellow Bundesliga side Borussia Dortmund at Wembley Stadium in London.

Like the second leg quarterfinal versus Paris Saint-Germain, Barcelona manager Tito Vilanova opted to start the banged-up Lionel Messi on the bench, a surprise to many considering the Argentine had played in the league contest over the weekend. Up front, Barcelona manager opted to slot Pedro, Cesc Fabregas and David Villa, with Alexis Sánchez returning to the bench in favor of Villa.

In need of early goals to entertain any thoughts of a comeback, Barcelona pushed forward from the start but quickly encountered a very composed Bayern who refused to be unnerved. In fact, it was the Munich side that looked the brighter of the two through the first 20 minutes while the hosts lacked any type of cutting edge.

Fortunately for Barcelona, center back Gerard Piqué brought his absolute best to the Camp Nou playing an extraordinary first half as the firefighter on the back four, extinguishing any Bayern spark that threatened Víctor Valdés' net.

Meanwhile in attack, Barcelona was felled by poor passing and a lack of communication, plus stellar defensive play by last year's finalists. Of note was the play of Franck Ribery and Alaba who thwarted any ball funneled out to the right to Dani Alves.

The Frenchman perfectly shadowed Barcelona’s Brazilian fullback which then enabled Alaba to cut down on Alves' creativity. All too often Barcelona were reduced to playing a long ball into the area, a hopeless venture that Bayern’s defenders easily dealt with.

Bayern officially started the celebrations three minutes into the second half thanks to a classic Arjen Robben goal. Like the Dutchman has done so often in his career, he collected a ball on the right side, made a quick move to his left and curled in a screaming left-footed shot that whistled past Valdés and into the net. Textbook Robben.

In the moments after the Robben strike, all eyes once again became fixated on the Barcelona bench to see if Messi was putting on his shinguards like he did after Javier Pastore's second half strike for PSG at the Camp Nou. But this time La Pulga remained motionless, looking on in quiet resignation like the rest of his teammates.

By the hour mark the tie had become completely one-sided. Bayern, looking like the Barcelona of the Pep Guardiola era, were freely passing the ball around with all the assuredness and confidence in the world much to the delight of their traveling fans who gleefully chanted 'Olé!' after each executed pass.

Barcelona's nightmare worsened in the 72nd minute when Bayern took a 2-0 lead in rather unjust fashion. Piqué, who had been the best player for the Blaugrana on the night, was the victim of an own goal when he unsuccessfully tried to clear Riber's cross for Mario Mandzukic and ended up redirecting it into his own net.

Three minutes later it was again Ribery creating another Bayern goal from the left side. This time he floated a perfect cross at the back post that Thomas Müller headed home.

Across the board the German visitors impressed but of note was the play of Ribery who was exceptional in defense in the first half and spearheaded the attack in the second half.

The final whistle finally brought mercy to the proceedings as Barcelona trudged off the pitch on the wrong side of the most lopsided semifinal aggregate in the history of the Champions League. 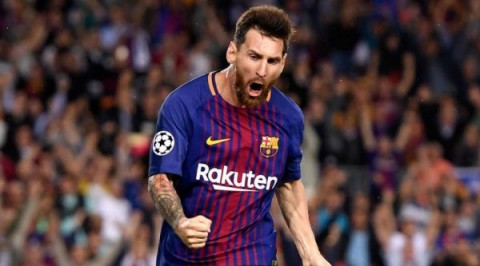 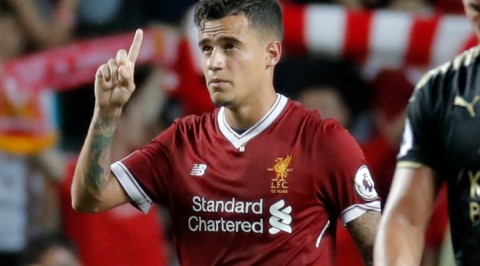 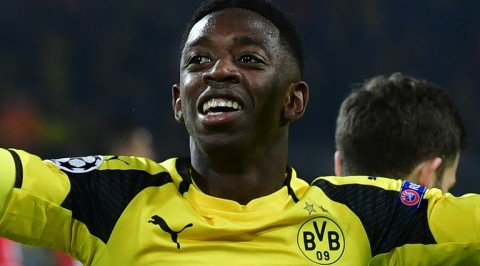 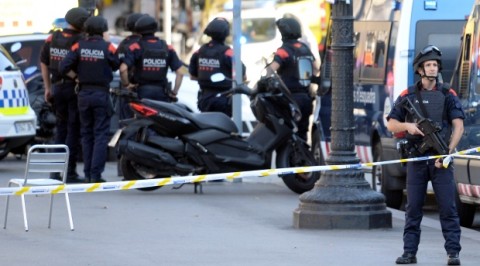 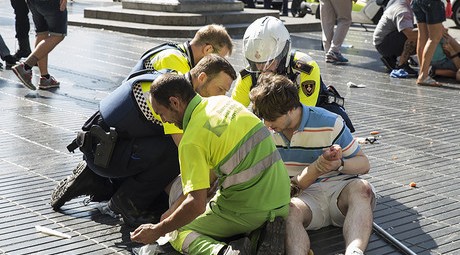 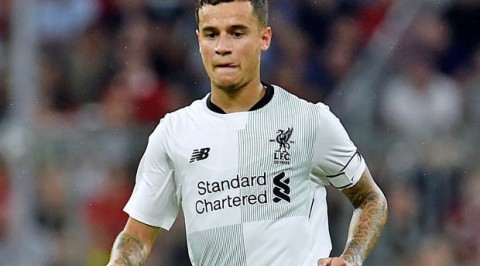