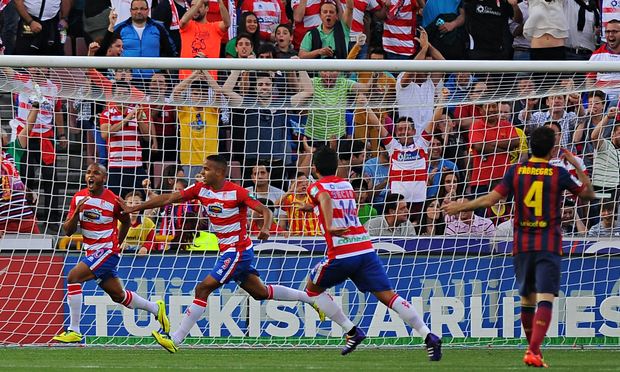 Barcelona compounded their exit from the Champions League by losing 1-0 at Granada on Saturday, missing the chance to take an at least temporary lead of La Liga.

Barcelona's defeat ensured that Atlético Madrid, who ousted them from the Champions League, will stay top, regardless of the outcome of their game at Getafe on Sunday.

Granada's Yacine Brahimi scored what proved to be the winner in the 16th minute and goalkeeper Orestis Karnezis made saves to deny Lionel Messi and Neymar amid a plethora of scoring chances that Barcelona failed to convert.

Barcelona have four days to regroup from back-to-back defeats before they play Real Madrid in the Copa del Rey final in Valencia. They will then have five more games in the league in which to defend the title.

"It's a step back," said the Barcelona midfielder Andrés Iniesta. "It hurts more, given how few games are left. Sometimes it's difficult to explain it when you lose. We did everything but score. We controlled everything else, but just couldn't finish our chances. That's the hard part."

With his centre-backs Gerard Piqué, Marc Bartra and Carles Puyol all injured, the Barcelona coach, Gerardo Martino, shifted Sergio Busquets into his back line and started Alex Song in midfield.

It did not take long for the shuffling to backfire, when Song lost the ball and Granada sprung a counterattack. Fran Rico quickly played Brahimi through for the forward to ride Martín Montoya's challenge before he shot past goalkeeper José Pinto.

Barcelona peppered Granada's area with crosses and shots but went no closer in the first half than Neymar's long-range attempt that Karnezis pushed wide.

The visitors kept pressing after the restart and Karnezis pushed Cesc Fábregas's volley around his post. He then stretched to palm Messi's free-kick before he was well positioned to block Busquet's effort. 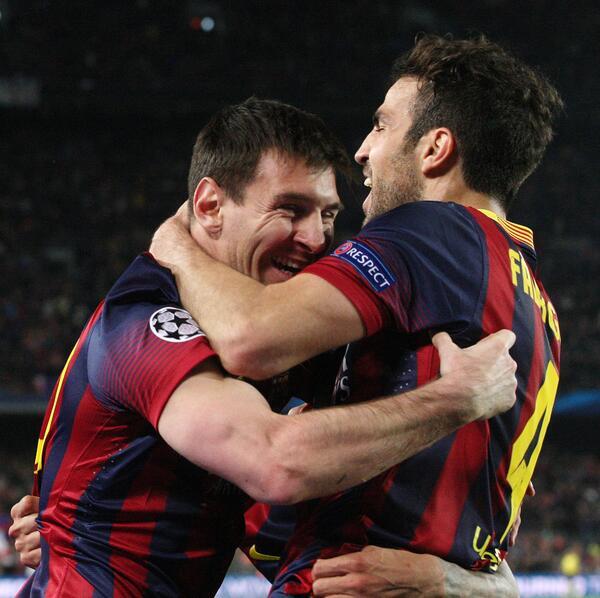 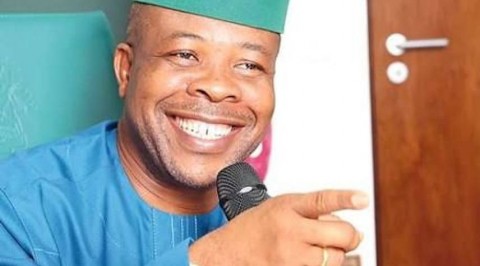 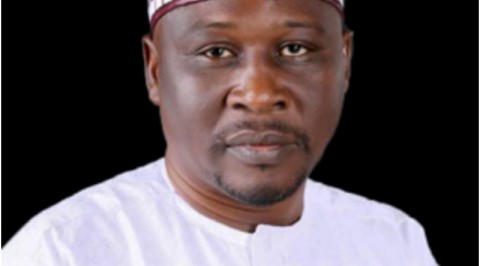 Gov Fintiri describes tribunal victory as will of God 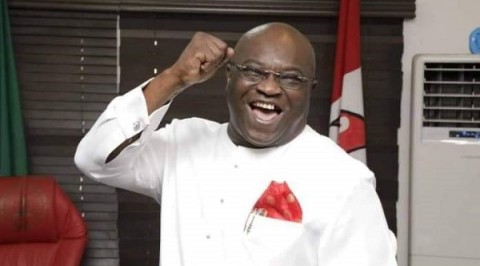