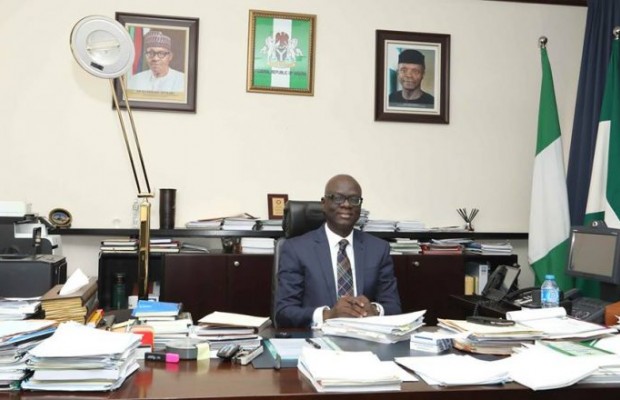 President Muhammadu Buhari has approved the re-appointment of Mr Ade Ipaye as Deputy Chief of Staff to the President. Mr Ipaye who was former Attorney-General and Commissioner for Justice in Lagos State works from the Office of the Vice President.

Also, re-appointed is Dr Jumoke Oduwole, who will now serve as the Special Adviser to the President on Ease Of Doing Business.

All appointees are to serve in the Office of the Vice President.

Except for Zakari, Bank-Olemoh, Odion and Ngelale, all the other appointments take retrospective effect from May 29, 2019.