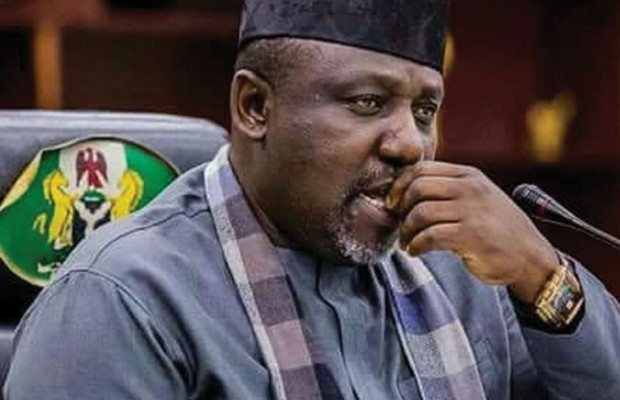 The former governor of Imo state Senator Rochas Okorocha has described as unfortunate the attack meted on most former appointees that worked with him during his administration.

The governor who was reacting to the actions of the recovery team set up by Governor Emeka Ihedioha to recover all looted properties of Imo state government said, the manner in which the team go about the assignment is wrong and capable of eliciting crisis if not put to a halt.

Okorocha who also lamented over the invasion of his personal residence in the state said it obvious that governor Emeka Ihedioha is out on a vindictive mission,  He regrets that the action will not be healthy for the state should the youths of the state decides to fight back to protect him.

He called on governor Ihedioha to face governance and do less of shadow chasing.

In his reaction when contacted over the phone the chairman of the committee Jasper Ndubuaku said his team is law-abiding and has continued to discharge its legitimate functions in ensuring that all looted properties are all recovered from those who carried them.

Jasper maintained that his team has not at any given time harass or attack anyone unlawfully and on no account will do such, he further appeals to the people of the state to expose anyone they know is holding unto the state government properties.