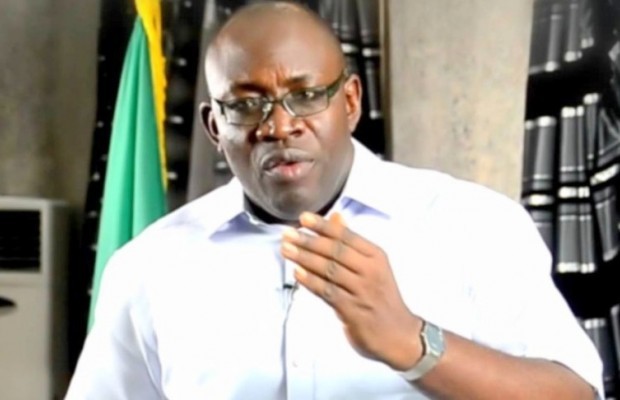 The Bayelsa State Governor Seriake Dickson has charged delegates to ensure that a consensus candidate is elected in the September 3 PDP Governorship primaries in the state.

He gave the charge during a stakeholders' meeting with delegates, party members and political office holders at the Government House in Yenagoa.

Addressing stakeholders, Governor Dickson harps on the need for a consensus candidate in ensuring transformation is restored.

He reiterates his earlier position of a transparent party primary as the speaker of the state House of Assembly who spoke on behalf of delegates promised to heed the Governor’s advice.

Twenty-one candidates are vying for the sole ticket of the People’s Democratic Party in the September 3rd primaries ahead of the November 16 Governorship election.