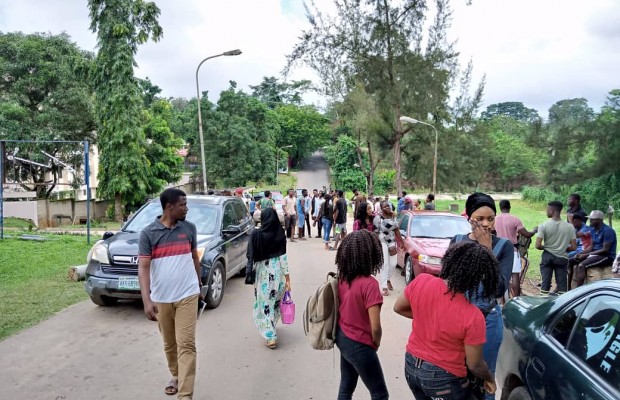 Authorities of the University of Ibadan have rusticated 16 students for misconduct while expelled five others were also expelled for being guilty of impersonation.

The statement added that all the affected students were found guilty by the Central Student Disciplinary Committee (CSDC) of the University.

Recall that the management of the University of Ibadan declared the cut-off mark for the premier institution remains 200 as against 160 agreed on by the Joint Admissions Matriculation Board (JAMB) and stakeholders of higher institutions.

UI insists on admission for 4,000 students 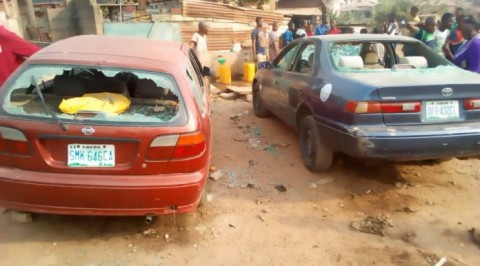