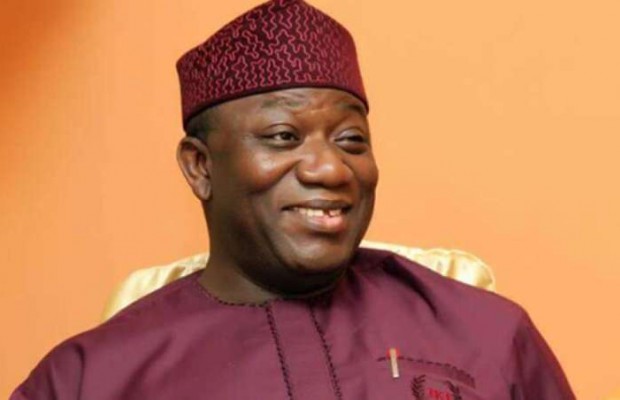 Ekiti State Government has reiterated its commitment to tackling the problem of youth unemployment.

Awopetu added that the government has put in place initiatives to boost the employability of youths as part of its efforts to create job opportunities.

He spoke in Ado Ekiti at a town meeting organized to drive home demands of youths in the state. It was organized by the Ekiti youths agenda.

He said the government would not rest until youth unemployment is reduced to the barest minimum, assuring the youths that the administration would continue to implement policies and programmes aimed at decimating poverty and unemployment.

Awopetu urged the youths to explore the existing initiatives put in place, saying within the limits of available resources, the government would keep placing a premium on youth development.

Aladejare called for youth-focused reforms in all the identified areas, saying the youth represent a larger percentage of the state population. 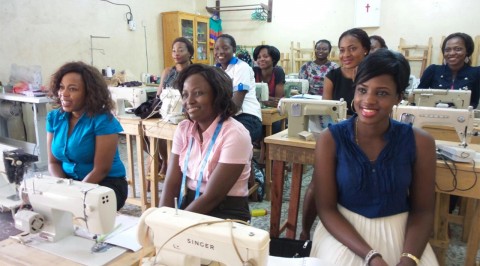