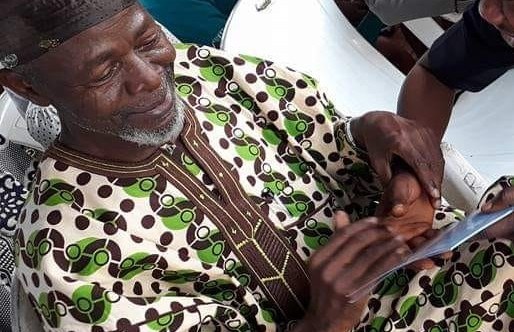 The Commissioner of police in Oyo state, Shina Olukolu has appealed residents of the state to remain calm promising that the killers of a Chieftain of the All Progressive Congress in the state. Alhaji Babatunde Oreitan.

This is Sequel to the call for proper investigation into the circumstances that led to the death of the party leader by the leadership of the All Progressive Congress in the state.
Speaking through the Public Relations officer of the command, Gbenga Fadeyi, Olukolu described the incident as unfortunate calling on the people to allow the police to conclude its investigation on the immediate and remote cause of the incident.
Correspondent Kunle Ojo reports that the Commissioner of police further appealed to politicians in the state to talk to their members promising that the perpetrators would soon be arrested.
The leadership of the All Progressive Congress in Oyo state in a statement issued in Ibadan, the state capital decried the assassination of the party leaders whom they described as a man of peace.