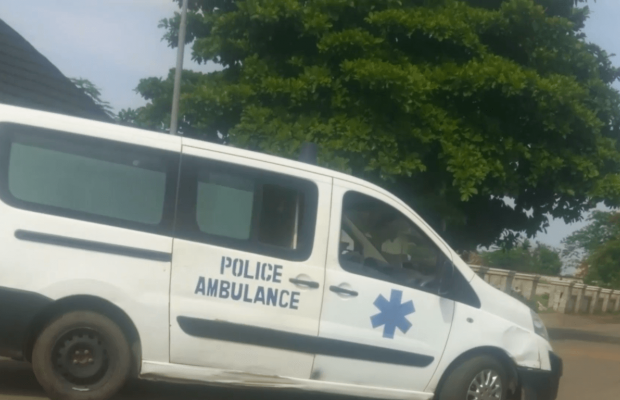 An inspector of police attached to the Imo police command was on Tuesday found dead at shell camp police quarters opposite Alvana primary school in Owerri municipal local government area of Imo state.

When Galaxy Tv news visited the scene men and officers of the command alongside the police medical team were seen evacuating body from the road where he lies dead.

When called upon,  the police public relations officer of the command SP Olando Ikeokwu confirm the incident.

He said though the cause of death is unknown, everyone that had contact with him before his demise must be traced and tested considering the difficult situation of global COVID-19 pandemic we have at hand.

He maintains that the command will soon come up with the exact cause of the death as an investigation to unravel the root cause has commenced.