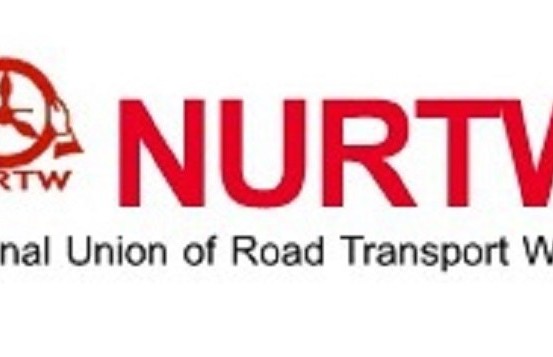 Following the unrest in Agbowo, Ojoo-Ibadan axis of the Lagos-Ibadan Expressway supposedly caused by a faction of the National Union of Road Transport Workers activities, Governor Seyi Makinde of Oyo State has reiterated that the ban on the activities of the union is still in force.

The Governor gave the warning against the backdrop of the invasion of the state secretariat of the union by yet-to-identified members of the NURTW.

Sources in the area hinted that factional members loyal to a former state chairman, Mr Mukaila Lamidi also known as Auxiliary had invaded the office to sack all the union officials on duty in the premises. It was gathered that the invaders who came with about 50 convoys of vehicles caused a lot of scares in the environment with palpable fear left in the air but with no casualty.

Correspondent Kunle Ojo reports that the Press Secretary to the Governor, Taiwo Adisa while reacting to the report of the invasion of the union's Secretariat and the possibility of a forceful takeover of motor parks by Auxiliary faction says the union activities remain banned and would remain so until further notices.

Adisa who spoke to reporters confirmed the attack adding that security agencies in the state are currently handling the matter adding that members of the union should not take the government for granted.

It would be recalled that Makinde had in June proscribed the activities of the NURTW in the state, owing to the leadership tussle that had left many injured and property destroyed in the wake of the inauguration of a new political administration in the state.

All efforts to reach the former Chairman, Auxiliary on phone were futile as all calls put through to his phone indicated the phones were switched off as at the time of filing this report.