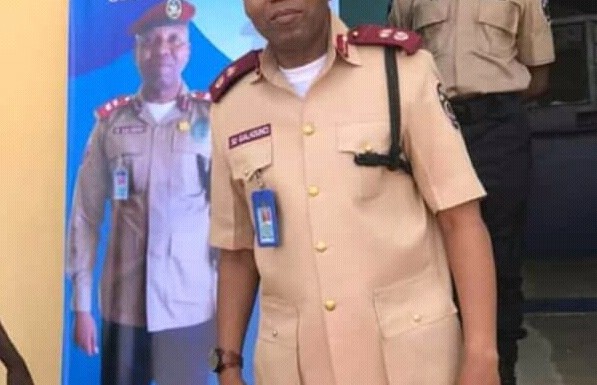 Galadunci will take over from Clement Oladele, who has been transferred to Enugu as the Commander of the FRSC Academy in the state, following his promotion to the rank of Assistant Corps Marshall.

ACM Oladele made the disclosure in an interview in Abeokuta.

The Board of the FRSC recently promoted 119 senior officers to various ranks nationwide; as Oladele and his successor benefitted from the promotion.

Oladele described his successor, who was transferred from Kaduna State, as experienced.

While thanking the entire workforce of the command for cooperating with him during his stay in Ogun, Oladele urged members of staff to support the new sector commander.