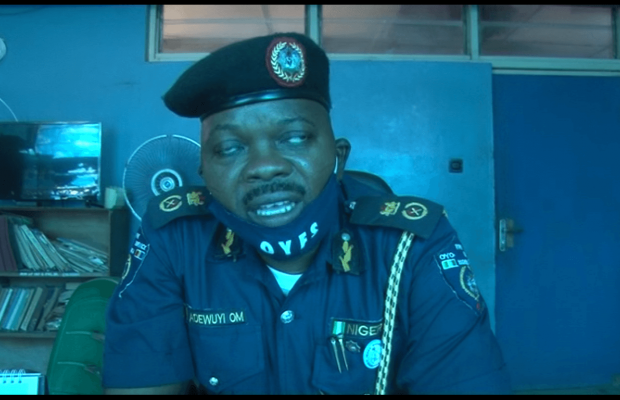 The Oyo state fire service has expressed deep concern on poor handling of electrical appliances by residents of the state.

The Assistant Director of Fire Service in the state, Moshood Adewuyi while speaking with Correspondent Kunle Ojo in Ibadan decried the increasing numbers of fire calls being attended to by his men.

According to him, in the last four months, his men had attended to a total number of 281 fire calls where property worth 376.6 million Naira had been lost.

He added that 35 lives have been lost to these disasters while another 30 had been saved by his men.

Adewuyi stressed the need for residents to be careful in handling electrical appliances and other combustible materials.