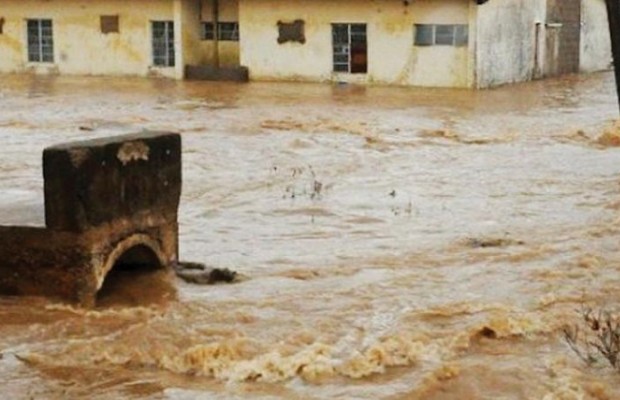 Iyamu, however, appealed to the people leaving in the flood-prone areas to relocate for their safety and avoid the reoccurrence of such incident, as more water are said to be released from the Lagdo Dam

Also on his part, the Adamawa State deputy governor says in recent times the people of the State has suffered from flooding that led to the displacement of properties and lives were lost

He, however, says the State government will partner with the Federal government is addressing the plight of the masses most especially the affected persons that are taken refuge at the IDPs centre