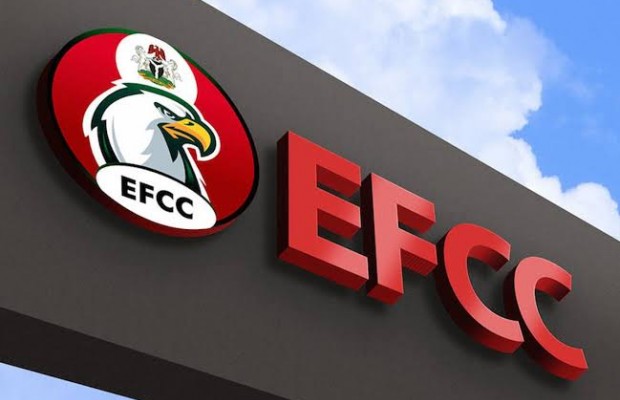 According to his media assistant, Cornel Osigwe, who disclosed the information, the anti-graft agency, like a commando style, bundled the business mugu to Lagos like a common criminal without any prior invitation.

In his view, the media aide revealed that the arrest of his boss was in connection with his case with Guarantee Trust Bank (GTB).

However, in a bid to express their dissatisfaction, hundreds of factory workers from Innoson factory Emene Enugu and Nnewi Anambra state are currently protesting his illegal arrest by the EFCC organized by (GTB).

They called that due process is allowed in dealing with ‘diplomatic issues such as this’.

Confirming the arrest of the business tycoon, the EFCC had in a fresh tweet revealed the real reason the Innoson boss was apprehended.

In a tweet with the harshtag #Fraud, the anti-graft agency alleged that Chukwuma was arrested after his alleged refusal to honour an invitation by the commission and haven jumped an administrative bail grated him. 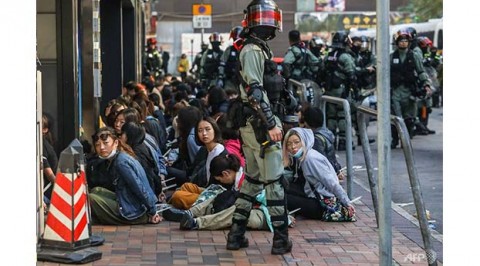 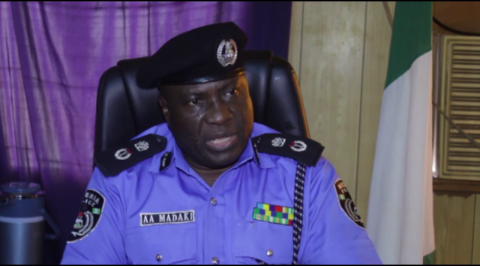 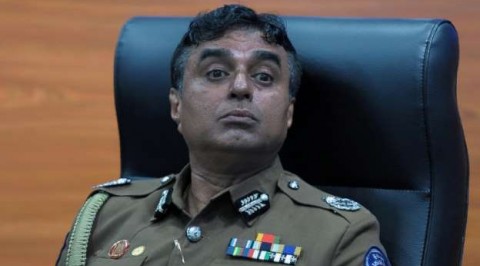