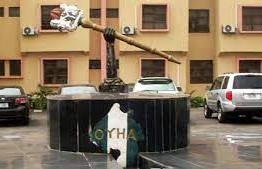 Oyo state Hosue of Assembly has reinstated the three  Council chairmen, who were initially sacked.
The council bosses include Oluwakemi Juliana Akanni (Olorunaogo), Sheriff Adeojo (Ido) and Jelil Adebare Oyinloye (Iwajowa).
The decision followed the recommendations of an adhoc committee set up by the house to investigate the petitions against the council bosses.
The Chairman of the Adhoc Committee, Akintunde Olajide who presented the report during Tuesday plenary said, while Akanni and Adeojo were reinstated on the grounds that they were not guilty of the allegations leveled against them, Oyinloye was asked to return to his position on the ground that his petitioner withdrew his petition against him.
According to the report, the Chairman, Olorunsogo Local Government, Oluwakemi Julianah Akanni Ika having not found culpable of the allegations levelled against her, be recommended for reinstatement as the Chairman of Olorunsogo Local Government; the Vice-Chairman, Olorunsogo Local Government. Badmus Mutiu Adesoji having been suspended from Office with the Chairman on the basis of joint ticket be reinstated as Vice Chairman of the Local Government;.
Also, the Leader of the House of the Legislative Council of Olorunsogo Local Government, who was directed by the House of Assembly to be the Acting Chairman of the Local Government pending investigation by the Committee be reverted to the Leader of the House of the Legislative Council immediately.
Also during Tuesday plenary, the House, as part of its overall resolve to rid the State of cultism and it related activities, a bill to prohibit the act scaled 2nd reading.
The bill was jointly sponsored by the Speaker Adebo Ogundoyin, the Minority Leader, Hon Asimiyu Alarape and the Party Whip, Hon Isiaka Kazeem Tunde.
The bill seeks to abrogate Secret Cultism Prohibition Act of 2000 which seeks to limit cult activities to only few places.
When passed, it will be become an offence to belong to cult groups or engage in cult related activities in Primary and Secondary Schools, higher Schools of learning in Oyo State, and other public places including markets, offices, communities and so on. 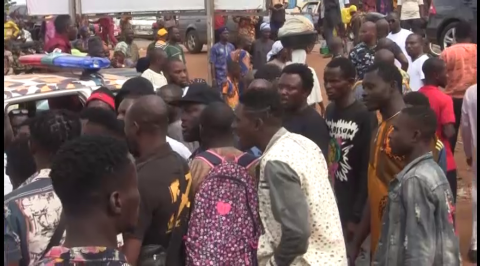 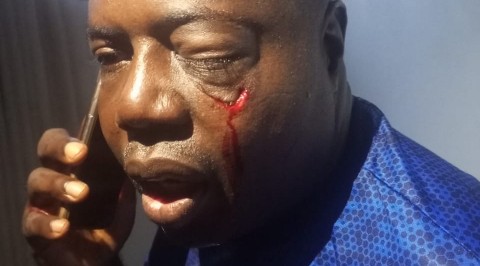 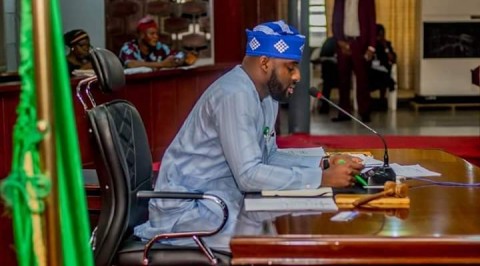 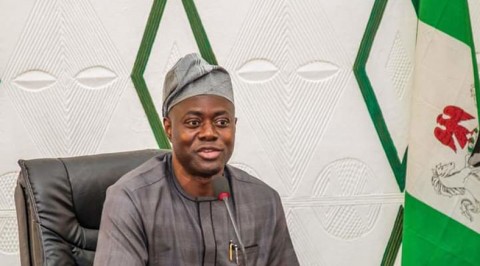