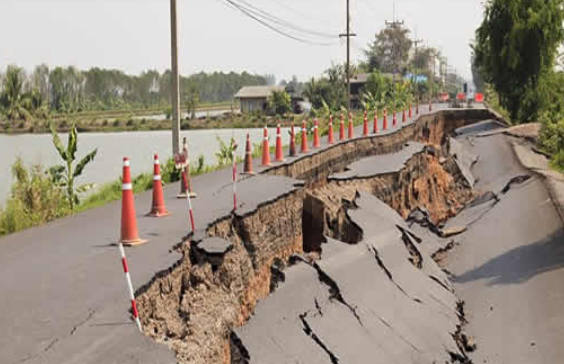 At least two persons have been killed and over 241 others have been left with various degrees of injuries after a strong 6.0-magnitude earthquake that struck western Iran near the border with Iraq early Sunday, August 26.

The quake was said to have hit 26 kilometres (16 miles) southwest of the city of Javanrud in Kermanshah province, the US Geological Survey said, near the site of a powerful quake last year that killed hundreds.

Sharidari said the two dead were a pregnant woman and a 70-year-old man who died of a heart attack.

The provincial head of the Red Crescent, Mohammad Reza Amirian, said there had been at least 21 aftershocks.

He said there were potential problems with drinking water due to damaged infrastructure in villages, but that it had not yet been necessary to distribute food and tents.