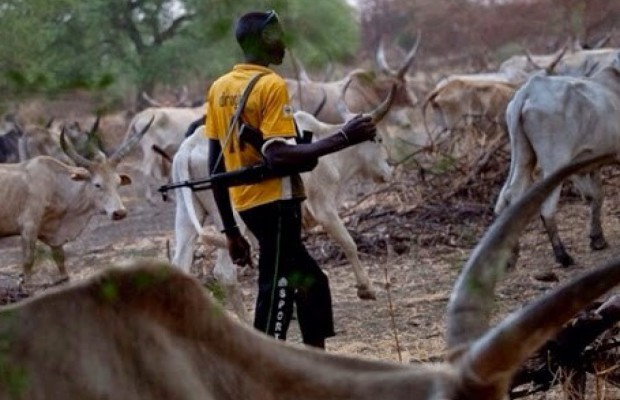 A survivor of the herdsmen attack in the Delta community of Uwheru in Ughelli North local government area of the state has recounted his ordeal on how he was shot when their farmland was invaded by suspected Fulani herdsmen.

The survivor and a community leader spoke with Galaxy news when the lawmaker representing Ughelli North local government Hon. Eric Oharisi visited displaced farmers who could not go to their farms after the killing of ten persons by the invaders.

Speaking on the attack, the victim who fled the community to receive treatment said he escaped by the whiskers as the lawmaker spoke on the visit.

A community leader spoke on the effect of the farmers vacating their land as the lawmaker stressed on the need for a ban on grazing in the community.

Six corpses of farmers were exhumed last week after claims by the Delta police commissioner that no dead body was found, which has now brought the number of recovered bodies to ten with the people fleeing their community to avoid another attack.