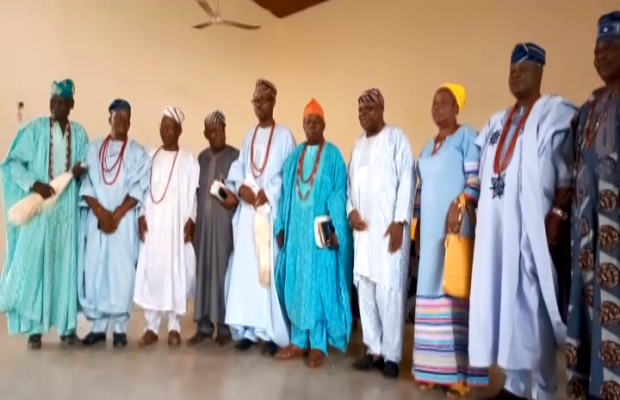 Chiefs and leaders of Akure kingdom have declared that henceforth they will not sit back and watch Fulani herdsmen perpetrating evil acts in and around the kingdom any longer.

This decision was made known to newsmen at a press briefing held at the Akure city hall on Oba Adesida road and which was attended by high chiefs and Olus including notable leaders of the kingdom.

The chiefs frowned at incessant attack on indigenes of Akure land which spread across Akure south and north local government areas by suspected Fulani herdsmen which they said has forced many farmers to desert their farmlands in fear of being attacked.

They said if  government refuses to act appropriately on this issue very soon, the people of the communities will have no option but to resolve to self help against Fulani invasion. 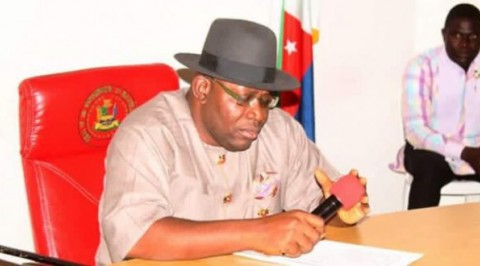 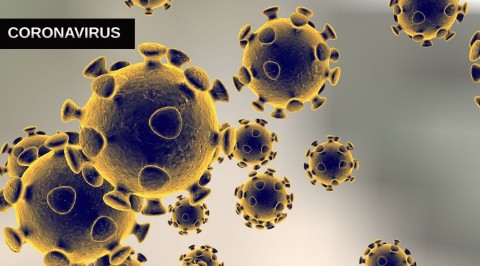