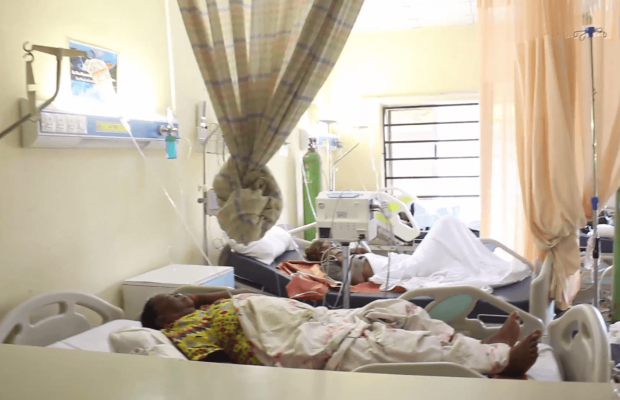 The tragic death of five guests in during a traditional marriage at Omuomumu village in Mberi, Mbaitololu local government area of Imo state has occurred.

The sad event happened overnight when about twenty of the guest decided to pass the night in the community after the marriage ceremony.

When newsmen visited the scene it was gathered that the victims had slept in the house with their generator set on and kept in the kitchen for fear rain.

Consequently, they all inhale the poisonous fume from the generator all through the night and were all dangerously affected leading to the death of five persons and seventeen hospitalized.

In his response to the question on how the victims are fairing the administrator of the hospital Doctor Austin Agbahiwe stated that all effort is been made to rescue them and a great feat has already been achieved in that regard.