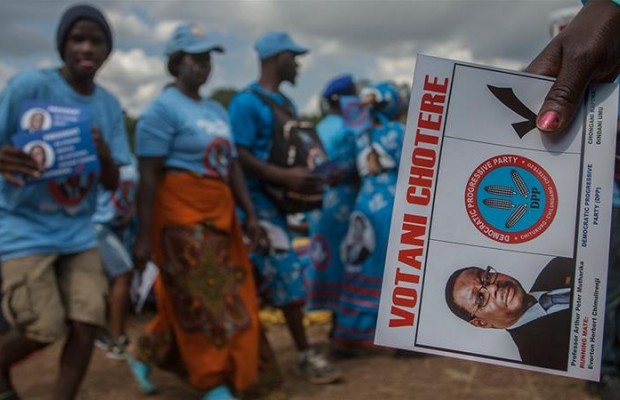 Malawians are going to the polls to elect a new president in what has been described as one of the country's most unpredictable elections.

There are seven candidates, but three are seen as having a realistic chance. President Peter Mutharika is running for a second term, but he is being challenged by his own vice-president, Saulos Chilima, and Lazarus Chakwera.

The southern African country returned to multi-party elections in 1994 after 30 years of authoritarian rule.

The winning candidate just needs to get the largest share of the votes cast rather than more than 50%. Mr. Mutharika won the last election in 2014 with 36.4%.

The nearly seven million registered voters are also electing a new parliament and local councilors. More than half of those who have registered are under the age of 34 and the youth vote may become a significant factor.