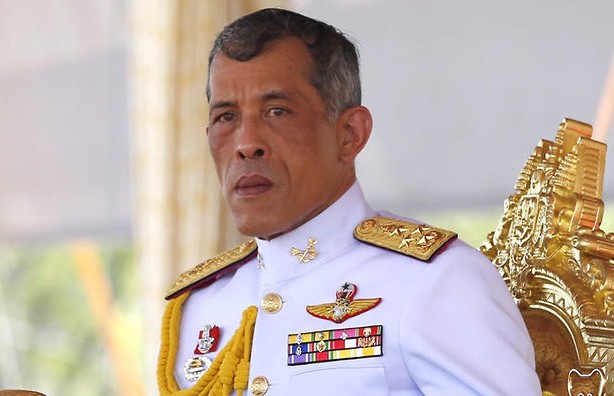 Prawet Prapanukul, a prominent Thailand's lawyer faces a prison term of up to 150 years if convicted on 10 counts of royal defamation under Thailand’s harsh royal insult law.

According to the legal watchdog Thai Lawyers for Human Rights, Prapanukul, 57, provided legal assistance to members of a political opposition group, the United Front for Democracy Against Dictatorship.

He also served as legal counsel in a high-profile royal insult case.

He was detained in a raid on his home by police and troops on the weekend.

Prawet appeared in a Bangkok court on Wednesday and was charged with 10 counts of royal insult and three counts of breaking Section 116 of Thailand’s criminal code, the equivalent of sedition.

He also faces three separate charges of breaking Article 116 which carries a maximum sentence of seven years in prison for each offence.

It was not immediately clear what Prawet had written or said that led to his arrest and charges.

Drugs worth millions seized in Singapore 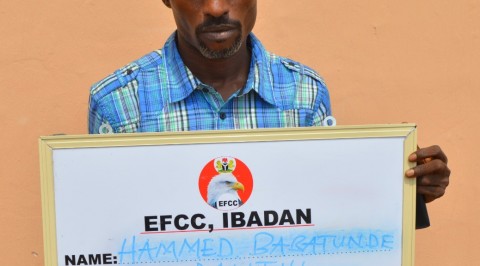 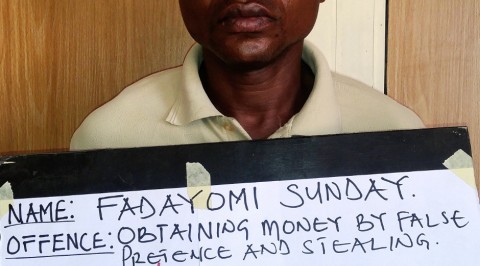 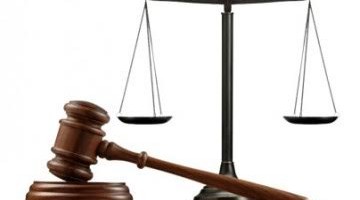 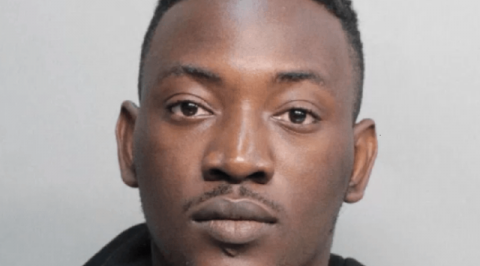