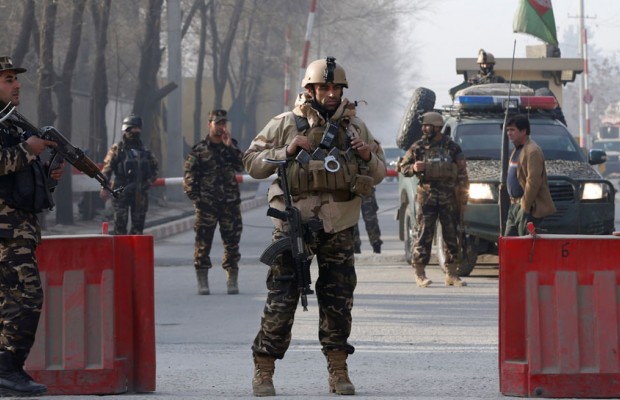 Islamic State claimed responsibility for an explosion on Monday carried by a suicide bomber near a compound of Afghanistan’s national intelligence agency in the capital, Kabul, the group said on its national news agency.

The blast, close to the entrance of the security agency compound, killed at least three people and wounded one, Afghan government officials said. 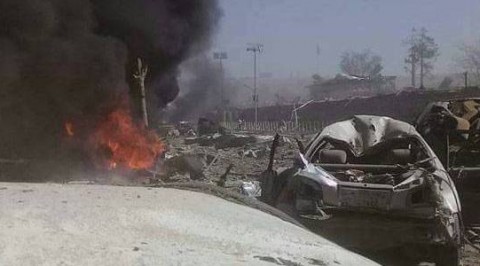 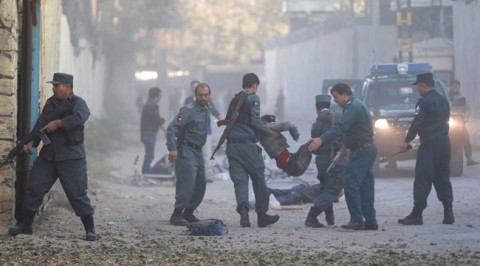 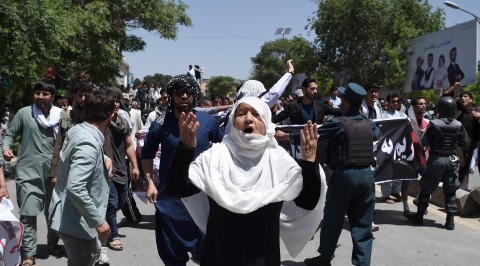 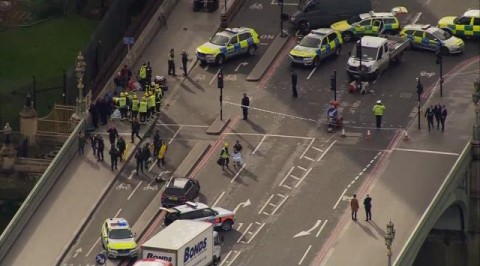 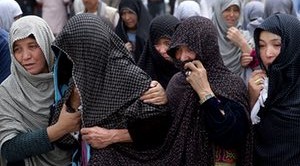