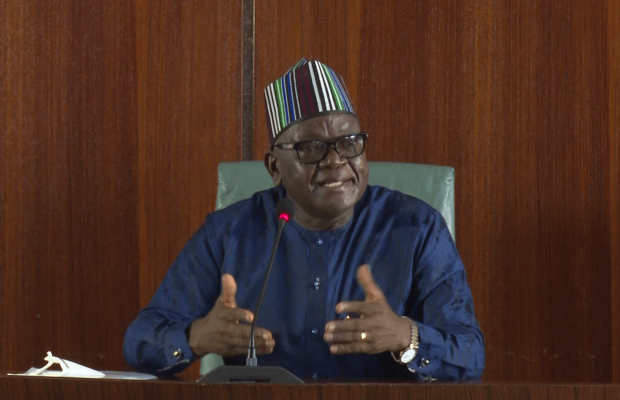 Two persons have been allegedly killed in a crisis between two communities in Gwer East local government area of Benue State.

The two persons were said to have been killed yesterday in a renewed communal clashes between Mbakume and Mbasombo communities leaving several houses burnt and inhabitants displaced.

According to an eyewitness account, who preferred to remain anonymous, the fighting is raging uncontrollably and called on security agencies to deploy men to the scene to douse hostilities.

An attempt to contact the State Police public relation officer, DSP Catherine Anene proved abortive as her phone was not reachable as at the time of filing this report. 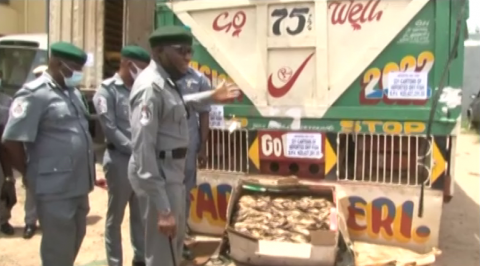 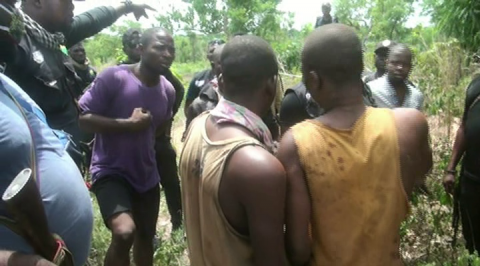 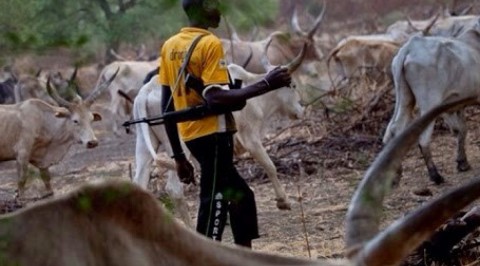 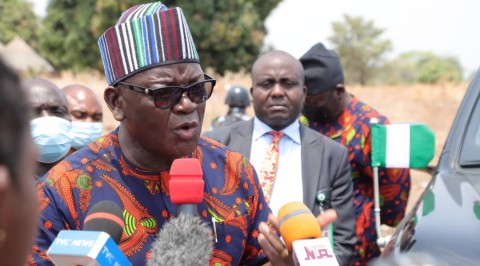