Canada will start sending more than 1,000 doses of an experimental Ebola vaccine to Switzerland this week as part of the global fight against the deadly virus, a Geneva hospital said Sunday. Trials of the vaccine on humans are expected to begin in Switzerland at the end of October or early next month, it said. “The Canadian government has said it will begin sending the vaccine doses on Monday, so they should arrive in Geneva on Tuesday,” said Agnes Reffet, spokeswoman for the Geneva University Hospital, HUG, where the vaccine will be stored. Canada said in August it would give the Geneva-based World Health Organization 800 vials each believed to contain about two doses — of the VSV-EBOV vaccine developed at the National Microbiology Laboratory in Winnipeg. The UN health agency has identified two experimental vaccines that have shown promising results when tested on monkeys: The Canadian VSV-EBOV, licenced by US firm NewLink Genetics, and one made by British company GlaxoSmithKline (GSK). Clinical trials of the NewLink vaccine began in the United States last week. The Canadian government said the results are due in December. “You cannot transport this kind of product any which way,” Reffet told AFP, when asked why it had taken so long for Canada to send the vials. 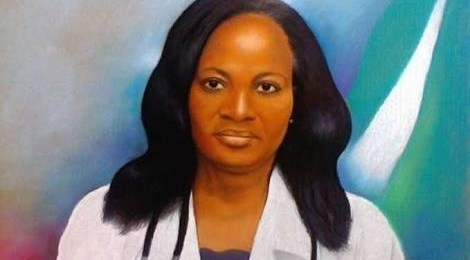 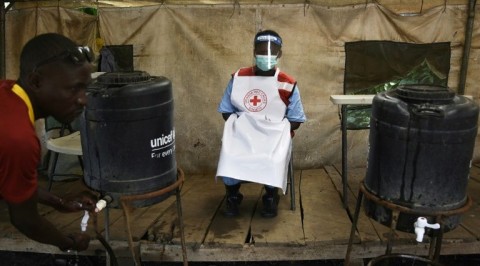 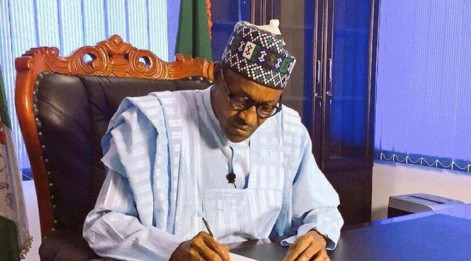 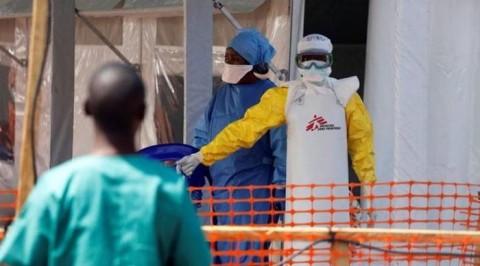 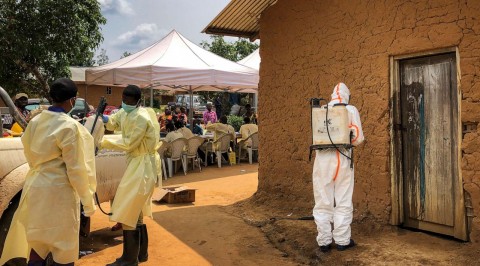