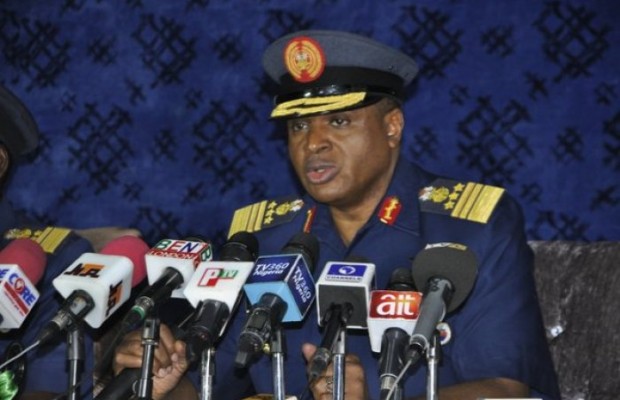 Authorities of the Nigeria Airforce said it has picked serious interest in the locally made products across the federation and henceforth will continue to patronise the manufacturers so long their products meet the required standards.

The resolution was made known by the chief of air staff Air Marshal Sadiq Abubakar who visited the Ibeto group of company and the national engineering design development institute NEDDI in Nnewi, Anambra state southeast Nigeria

The executive director of Ibeto group of company Mr Eze Ehesi who received the chief of air staff and his team said the organisation over the years has continued to keep to standard in its product and if supported will thrive immensely.

He recalled that recently the firm produced batteries for M35p helicopter gunship.

He appreciates the Nigeria Airforce for their support through patronage and calls for more of such from sister agency and government at all levels.

Receiving the chief of staff at the Nigerian Engineering Design Development Institute (NEDDI) the managing director, Mr Arinze Nwosu, said part of the institute’s vision was to push made in Nigeria products to enviable standards stated that if given adequate support the institute is capable of turning the nation's economy around for good.

Meanwhile, with successful completion of the chief of air staff visit, officers and men of the force from the ground training command Enugu led by Air officer commanding AOC Idi Amin, and 211 quick response group Owerri Imo state led by group Capt Elisha Bindul who took part actively in the exercise have since returned back to their various base for onward activities of the force in line with the provision of the constitution. 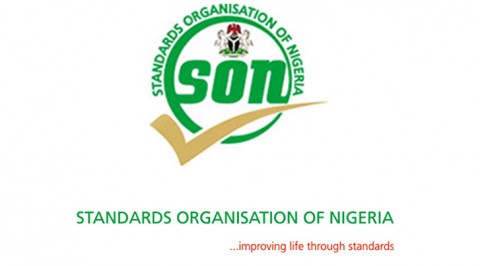 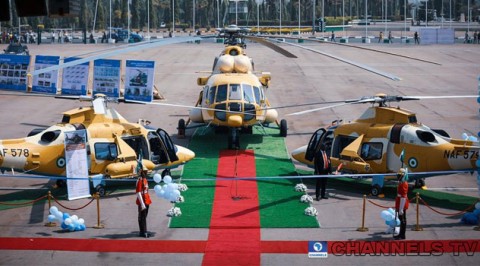