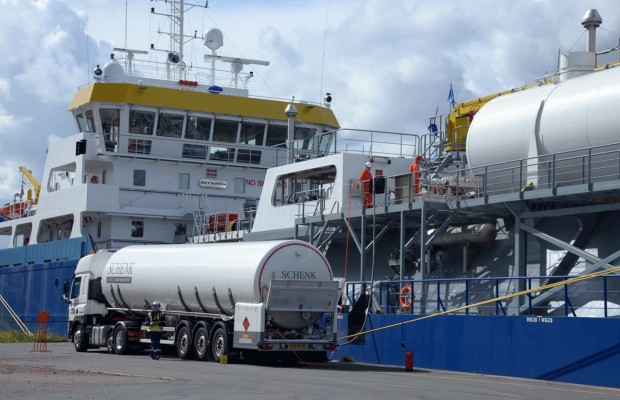 Operatives of the Nigerian Navy Forward Operational Base in Bonny Island have arrested twenty-three suspected oil thieves and seized two oil vessels which they handed over to the Economic and Financial Crimes Commission (EFCC).

The handing over according to the Navy is in line with the directive of the Chief of the Naval Staff Vice Admiral Ibok Ete-Ibas.

Speaking during the handing over of the suspects, the commander Forward Operating Base Navy Captain Kolawole Oguntuga said they were arrested based on intelligence.

He emphasized that the Navy will continue to arrest illegal oil bunkers and prosecute them, as the EFCC detective described oil theft as sabotage to the economy. The Naval commander advised those involved in illegal oil theft to key into the Federal government modular refinery program to legitimize it.