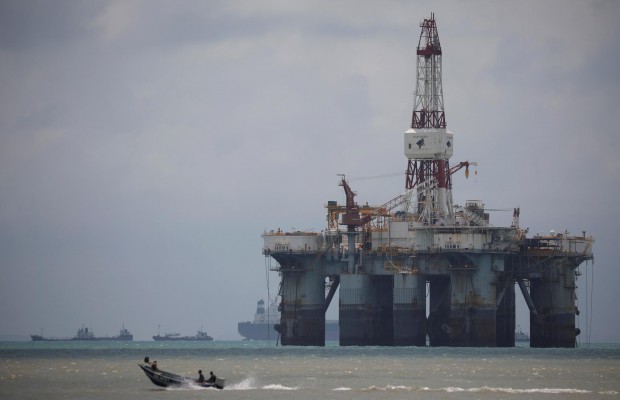 Brent futures had climbed 14 cents to $62.15 a barrel after earlier rising about 0.4%. U.S. West Texas Intermediate crude futures were up 3 cents at $52.54 a barrel, giving up some of their earlier gains.

Also supporting prices were comments over the weekend by the Saudi energy minister, Khalid al-Falih, that OPEC would probably meet in the first week of July and he hoped it would reach an agreement on extending oil output curbs.

The Organization of the Petroleum Exporting Countries plus Russia and other producers, an alliance known as OPEC+, have a deal to cut output by 1.2 million barrels per day (bpd) from Jan. 1. The pact ends this month and the group meets in coming weeks to decide the next move.

U.S. energy companies also cut the number of oil rigs operating for a second week in a row, with production growth expected to slow as crude prices fell to near their lowest levels of the year.