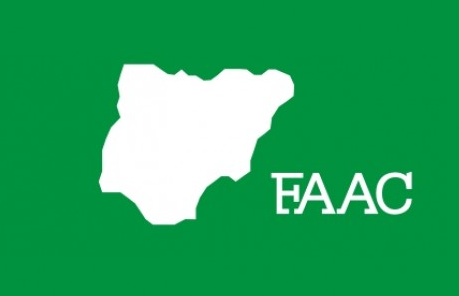 The Federation Accounts Allocation Committee (FAAC) has shared a total of N702.058 billion to the three tiers of government for the month of October.

This was announced in a communiqué read by the Accountant General of the Federation, Alhaji Ahmed Idris after the FAAC meeting in Abuja.

The AGF stated that the oil-producing states received N49.164 billion as 13 per cent derivation revenue and the Revenue Generating Agencies got N19.472 billion as cost of revenue collection.

The gross statutory revenue for the month of October 2019 was N596. 041billion which was lower than the N599.701 billion received in the previous month by N3.660 billion.

He said the exchange gain yielded a total revenue of N1.107 billion.

The committee however disclosed that the balance in the Excess Crude Account was 324 million dollars as at November 20, 2019.