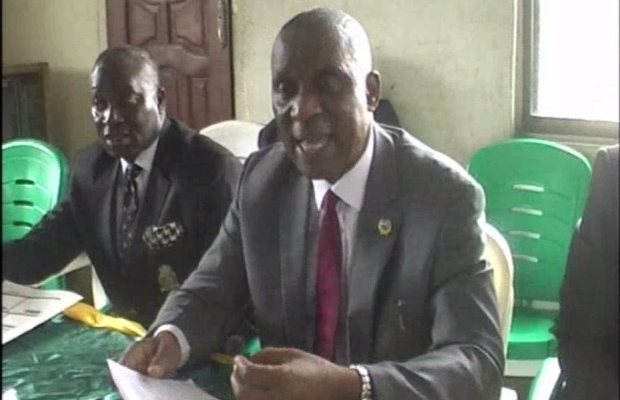 It was freedom day for some inmates of the Warri prison as the chief judge of the state justice Marshal Mukoro set eighteen inmates free after going through their case files.

The inmates who were among the two hundred and six freed across the state were in joyous mood as their names were called after hours of deliberations.

Advising the inmates, the Chief Judge of Delta state blamed parents for not giving their wards adequate parental care.

He read out the numbers of freed inmates as one of the inmates promised to turn a new leaf by returning to his football trade.

Meanwhile, some inmates went back to prison disappointed as the released inmates were seen in a jubilation mood in the prison environment.